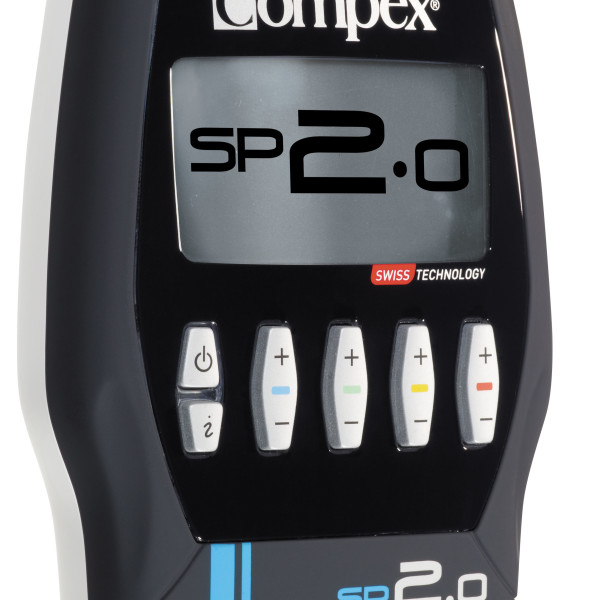 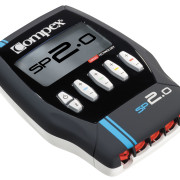 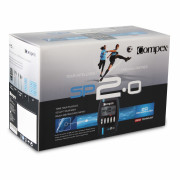 Tones your muscles, sculpts your body,

Helps you relax and recover faster.

With all the basic electrostimulation features and mi technology, SP 2.0 is the ideal partner for athletes who practice their activity 1 or 2 times per week.

Fitness
Firm your arms . Tone your thighs . Firm your stomach . Shape you buttocks.