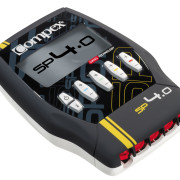 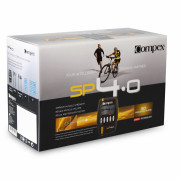 Helps you relax and recover faster.

Improves your strength and

Including all the features of SP 2.0, SP 4.0 also offers rehabilitation programs that can be helpful for athletes with frequent injuries who practice their activity 3 times per week.

Fitness
Firm your arms . Tone your thighs . Get a 6-pack . Firm your stomach . Shape you buttocks.

indicates the optimal level of stimulation to use for Recovery and Massage programs.