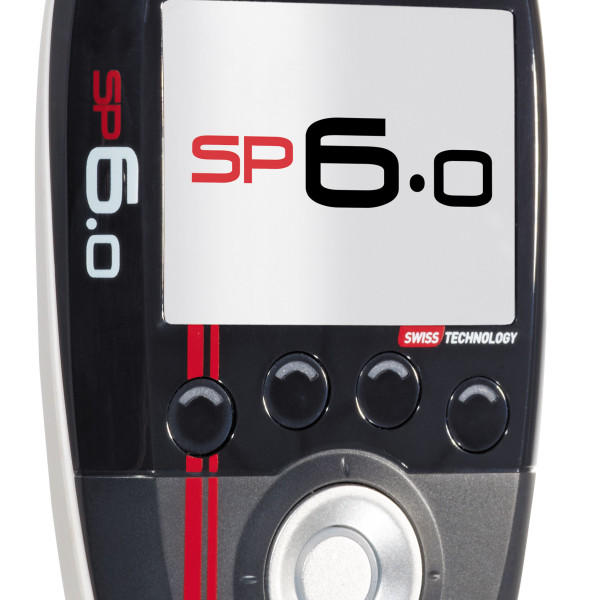 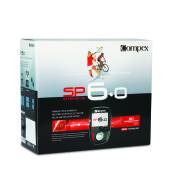 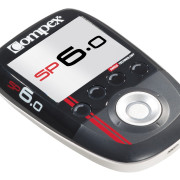 Helps you relax and Recover faster.

Improves your strength and

Designed for athletes who practice their activity more than 3 times per week, SP 6.0 includes all the features of SP 4.0, but with wireless features that ensure total freedom of movement. Its easy-to-use color screen even shows you where to place the electrodes!

Fitness
Firm your arms . Tone your thighs . Get a 6-pack . Firm your stomach . Shape you buttocks.

indicates the optimal level of stimulation to use for Recovery and Massage programs.