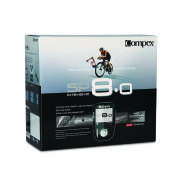 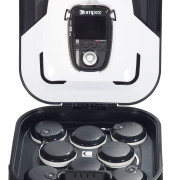 Optimizes your strength and endurance,

while helping to avoid injury and treating pain.

Designed for athletes who workout every day, SP 8.0 is the class-leader in terms of electrostimulation.

Optimizes your strength and endurance,

While helping to avoid injury and treating pain.

Designed for athletes who workout every day, SP 8.0 is the class-leader in terms of electrostimulation.

Fitness
Firm your arms . Tone your thighs . Get a 6-pack . Get stronger biceps . Build your shoulders . Build your pecs . Firm your stomach . Shape you buttocks . Body power . Lymphatic drainage.

a brand new feature that enables your Compex module to determine the most appropriate level of stimulation automatically.